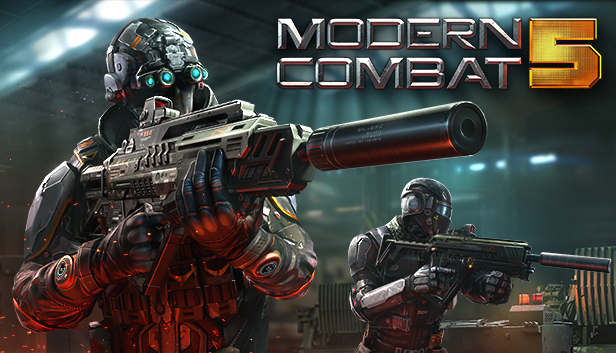 A fast-paced military FPS with a thrilling solo campaign and 10 multiplayer game modes, including Battle Royale. Pick from 10 customizable soldier classes and 100+ weapons and test your combat skills on one of the 11 multiplayer maps, or in the weekly eSports tournaments. 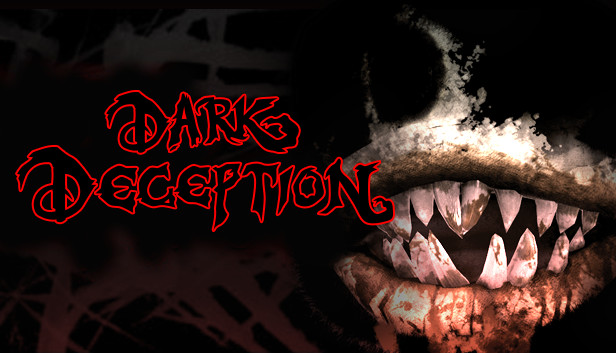 Death awaits you in Dark Deception, a story-driven first-person horror maze game. There's nowhere to hide and nowhere to catch your breath. Run or die - it's your choice. Trapped in a realm of nightmarish mazes with a mysterious woman, your only hope of survival is to find a way to escape the... 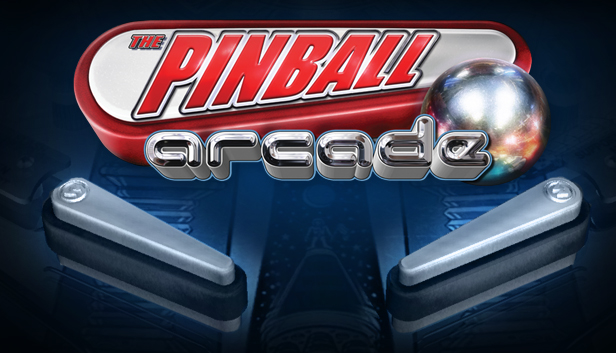 Pinball Arcade by FarSight Studios features exact recreations of the all-time greatest pinball tables from Stern Pinball® and Gottlieb® together in one game. Every flipper, bumper, sound effect, and display pixel has been painstakingly emulated in astonishing detail. 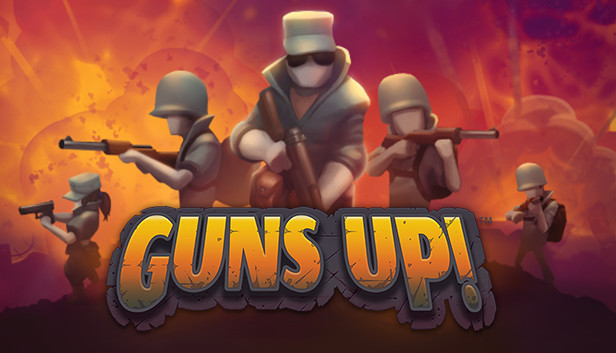 GUNS UP! on Steam

GUNS UP! is a free-to-play side-scrolling strategy game that pits players against each other in a battle to destroy enemy bases to increase their own army’s strength. GUNS UP! combines the fun of enemy base invasion with tower–defense, for an experience like no other! 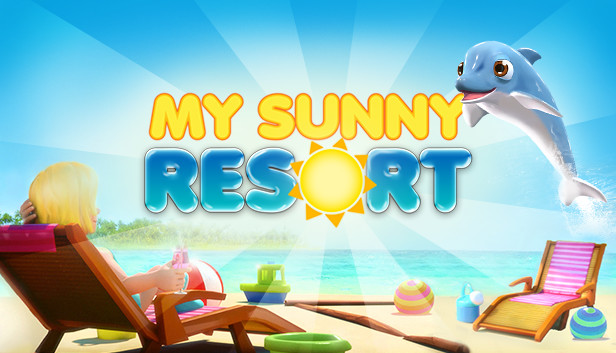 My Sunny Resort on Steam

Are you ready for a vacation? Then treat yourself to one! Experience My Sunny Resort – a unique simulation with a holiday feel. In this tycoon you open your own resort. Play free now and put your hotel management skills to the test! 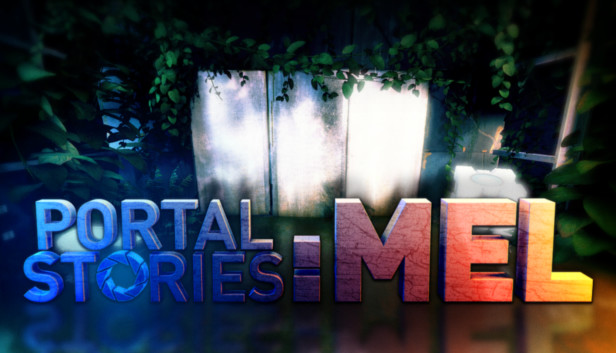 Portal Stories: Mel is a community made, free modification for Portal 2 based in the Portal universe. It tells the story of Mel, who meets a new personality core and faces an undiscovered threat to the Aperture facility. 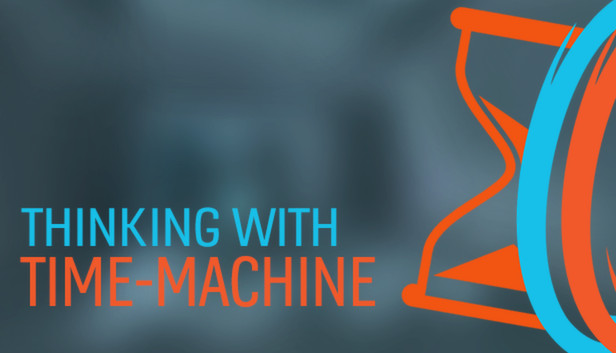 Thinking with Time Machine on Steam

Thinking with Time Machine is a Portal 2 mod in which you will find and use a Time Machine to create a twin of yourself from the past to help you solve the puzzles. The past self accurately repeats all of the player's actions, creating a unique twist on familiar Portal game mechanics. 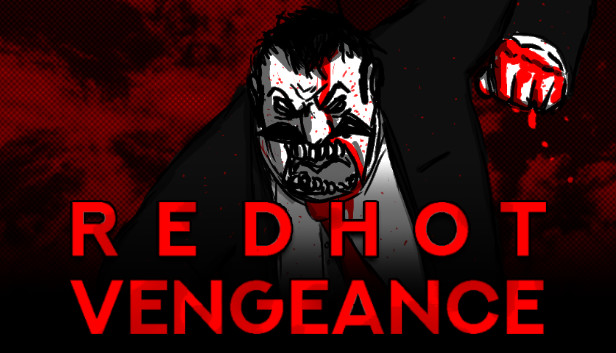 He had one rule: No killing women or children. When a hitman is double-crossed by his employer, he brings forth a night of carnage and bloodshed. 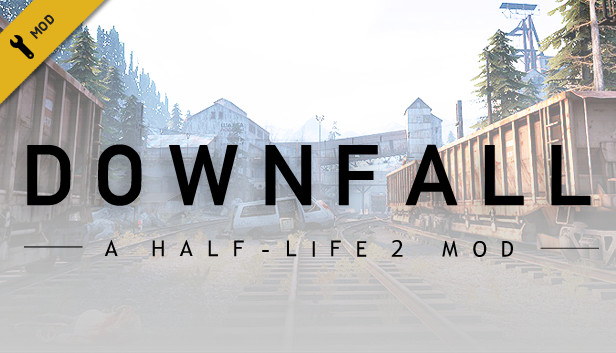 DownFall is a Half-Life 2 single-player mod taking place in the White Forest surroundings. You're once more putting on the HEV suit as Gordon Freeman. Your mission is to recover a newly developed technology by the resistance, known as the "citadel buster", before the Combine manage to destroy it. 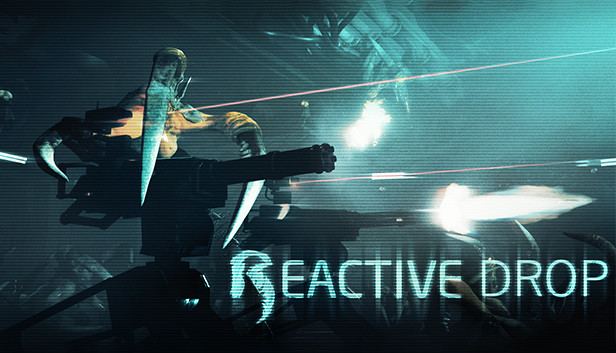 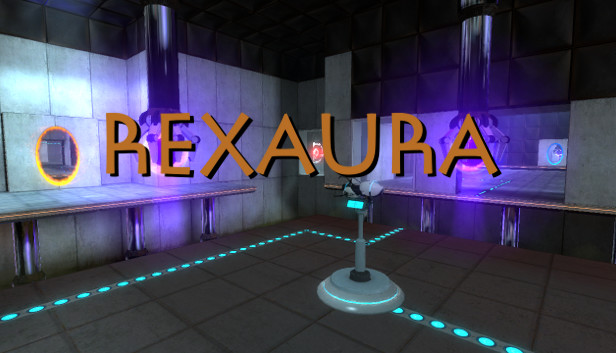 Rexaura is a modification for Valve's Portal containing a new 20-chamber campaign centered around high energy pellets and many new testing elements. It is recommended for players who are familiar with Portal but want an extra challenge. 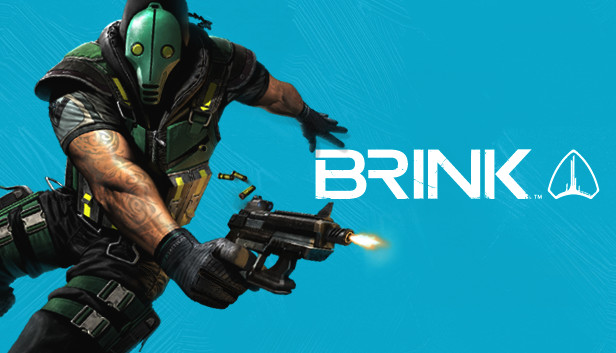 You decide the combat role you want to assume in the world of Brink as you fight to save yourself and mankind’s last refuge! 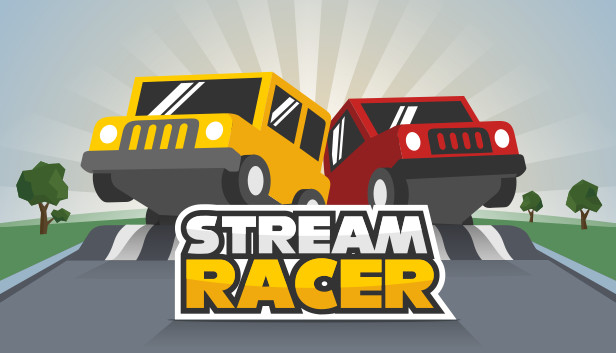 Stream Racer is a racing game for Twitch.tv streamers. Host your own races, stream it on Twitch.tv and have your viewers join you. Engage more with your viewers by giving them a racing car on your stream. Get ready for a hilariously chaotic time for your viewers and you! 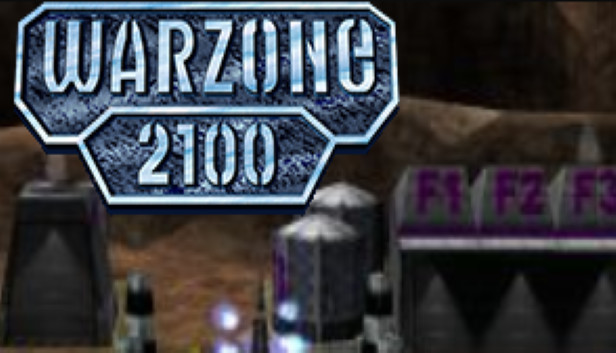 In the late 21st century, the world's civilizations are wiped out by a series of nuclear strikes, seemingly caused by a massive malfunction of the new NASDA (North American Strategic Defense Agency) strategic defense system.

In the late 21st century, the world's civilizations are wiped out by a series of nuclear strikes, seemingly caused by a massive malfunction of the new NASDA (North American Strategic Defense Agency) strategic defense system.
While most of the survivors form scavenger bands to survive, you are a member of a group named "The Project", that is more organised and seeks to rebuild civilization using pre-war technology. 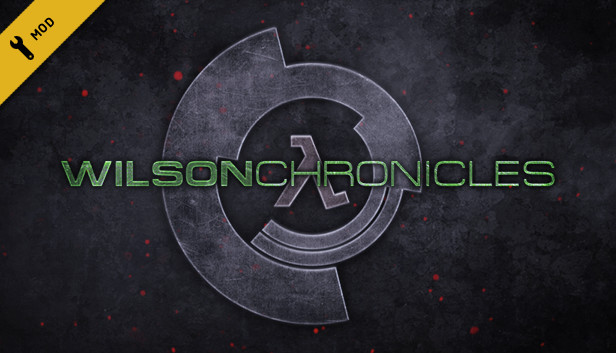 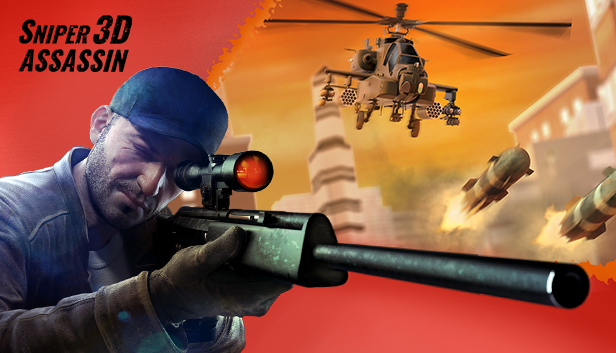